Remember when Facebook went down for six hours in October 2021? From one moment to the next, Facebook, Whatsapp and Instagram all seemed to have disappeared from the Internet, while people were scrambling for other ways to get in touch. It made everyone painfully aware of how much they rely on the services of just a handful of companies. But just how dangerous are these monopolies?

In this 5-part series, two innovation heavyweights go head-to-head to discuss the current and future state of affairs. AI entrepreneur and author Jim Stolze and MultiMinds’ Head of Innovation Nicolas Lierman have an in-depth conversation on innovation and technology. Part 5: how dangerous are algorithm companies and digital monopolies?

“Amazon’s system tracks the rates of each individual associate’s productivity, and automatically generates any warnings or terminations regarding quality or productivity without input from supervisors.” - Stacy Mitchell (Co-director of the Institute for Local Self-Reliance)

Had you heard of Amazons algorithms yet? Employees are complaining they are treated like robots because their job is monitored by robots.

Jim Stolze: “This is an example of a company that has become an algorithm. Uber is going in the same direction. This is a very bad evolution, of course. Algorithms should be there to support humans. It reminds me of an ethical thought experiment. Theoretically, we could perfectly let robots or algorithms make judgments based on comparable and historical data. But of course, nobody wants to be convicted by a robot. We always need to keep humans in the loop.”

Nicolas Lierman: “No system is perfect. To play the devil’s advocate here: you could argue that at least the algorithm is somewhat objective. If you let humans decide on who to hire and fire, there’s an element of emotion involved: irrational arguments, logical fallacies or prejudices could play a role. On the other hand, having an algorithm decide everything leaves no room for context or forgiveness. So either way there’s an argument to be made. It all comes down to finding the right balance.”

Jim: “I do want to add that even with stories like this one of Amazon, there are no jobs disappearing because of ‘algorithmization’. This is one of the biggest fears or misunderstandings I have to debunk time and time again. Algorithms help us perform repetitive things more accurately and efficiently, they provide space for us to do meaningful work. And they create new jobs overall. Of course, basically replacing your HR department by an algorithm is a bad idea. This is a typically human job that an algorithm shouldn’t replace.”

What does this say about the power of companies like Amazon?

Nicolas: “This is another perverse side effect of digital monopolies. Amazon can afford to treat their employees poorly, because they’re too big to fail. Digital antitrust, especially in the US, is practically non-existent. There is no more competition, and no alternative. I’m a big proponent of breaking up monopolies. Disconnect Google and YouTube, Split up Facebook and Instagram, AWS and Amazon Commerce… What is your stance on the idea to disintegrate these companies, Jim?”

Jim: “I think it’s 10 years too late for that. I know they’re looking into separating Whatsapp from Facebook again, but I’m not sure it’s realistic. There will be an army of lobbyists and lawyers fighting against it. Even if it can be done after the fact, it won’t happen overnight.”

How did we let it come this far?

Jim: “It all happened very quickly. If we go back in time just a few years, I remember Microsoft got a fine because they had Internet Explorer pre-installed on computers. It really drives home the point of how crazy these monopolies have become. It’s a whole different world today. There’s a bigger problem at stake here, so I honestly can’t tell you if separating companies is a good idea or would even have any impact.” 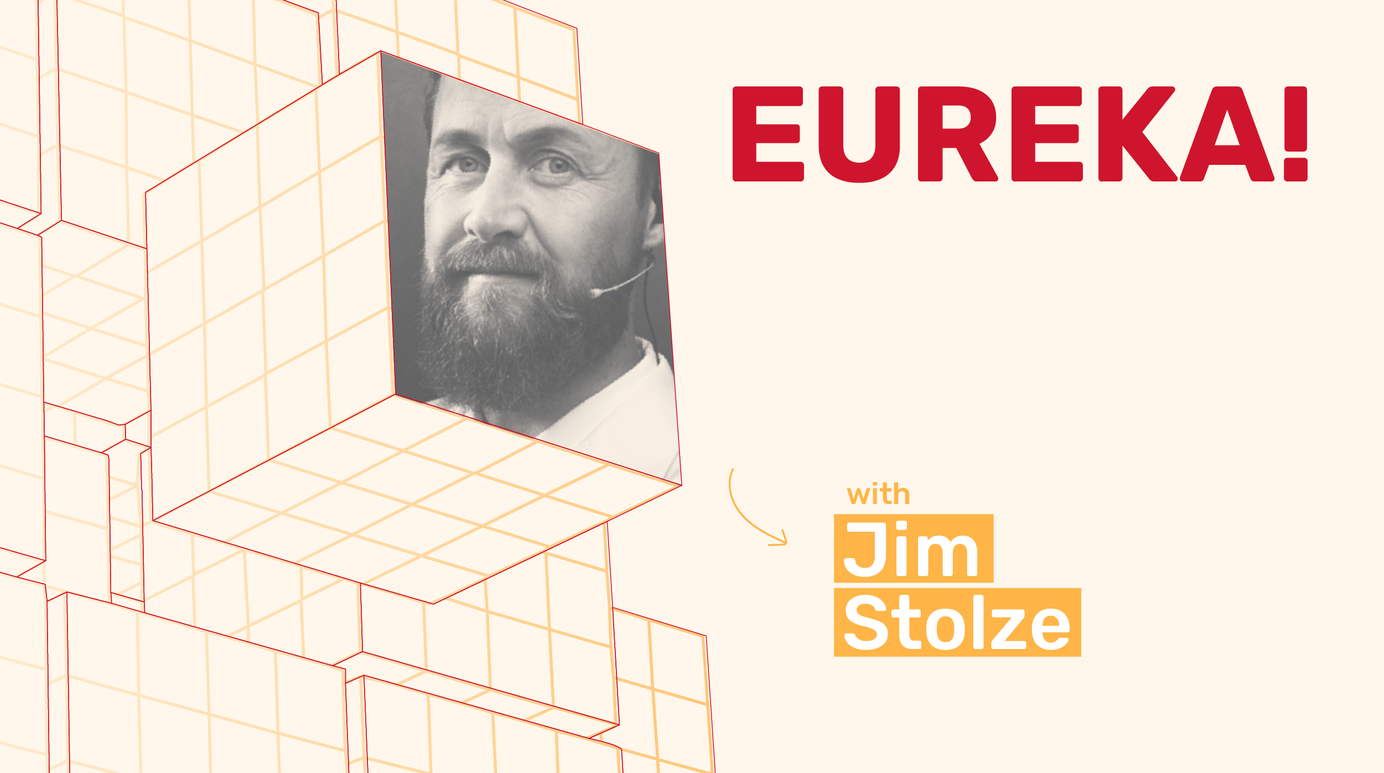 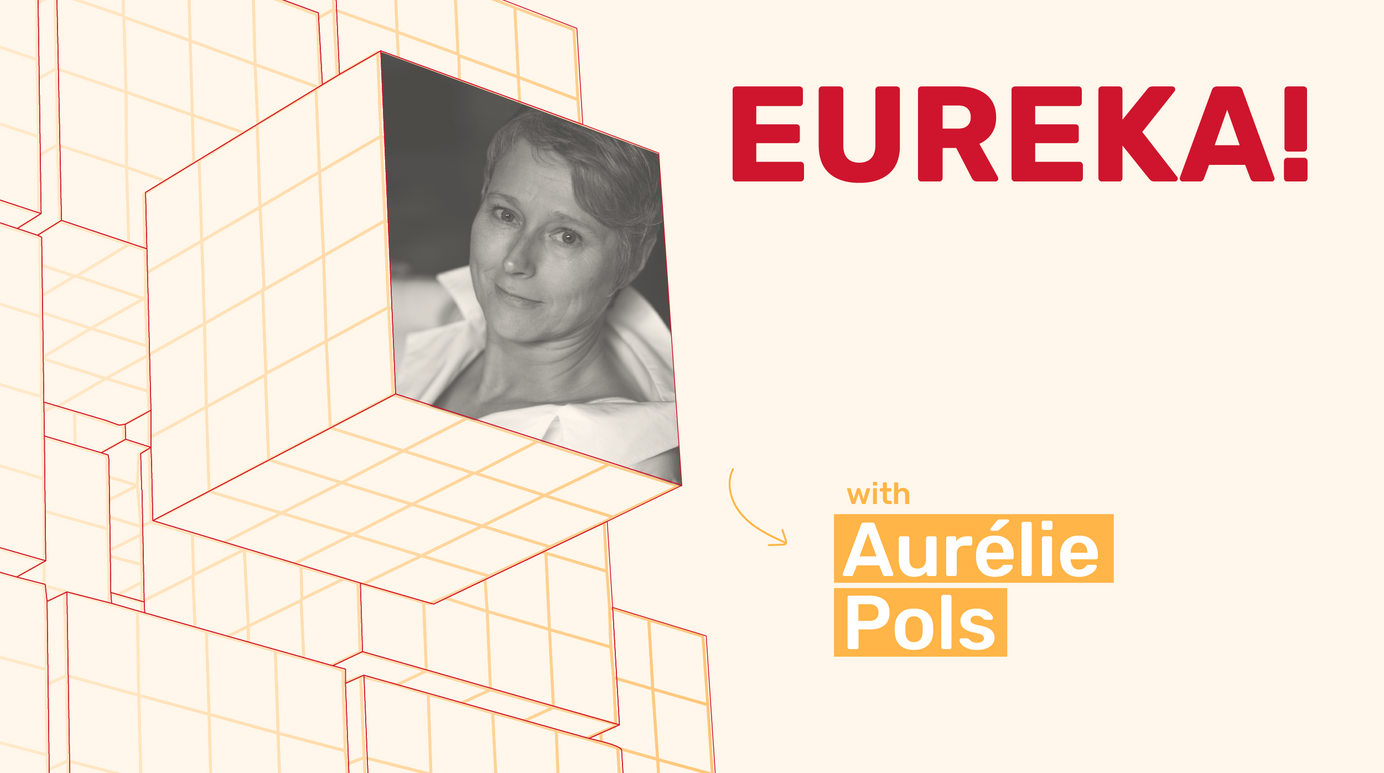 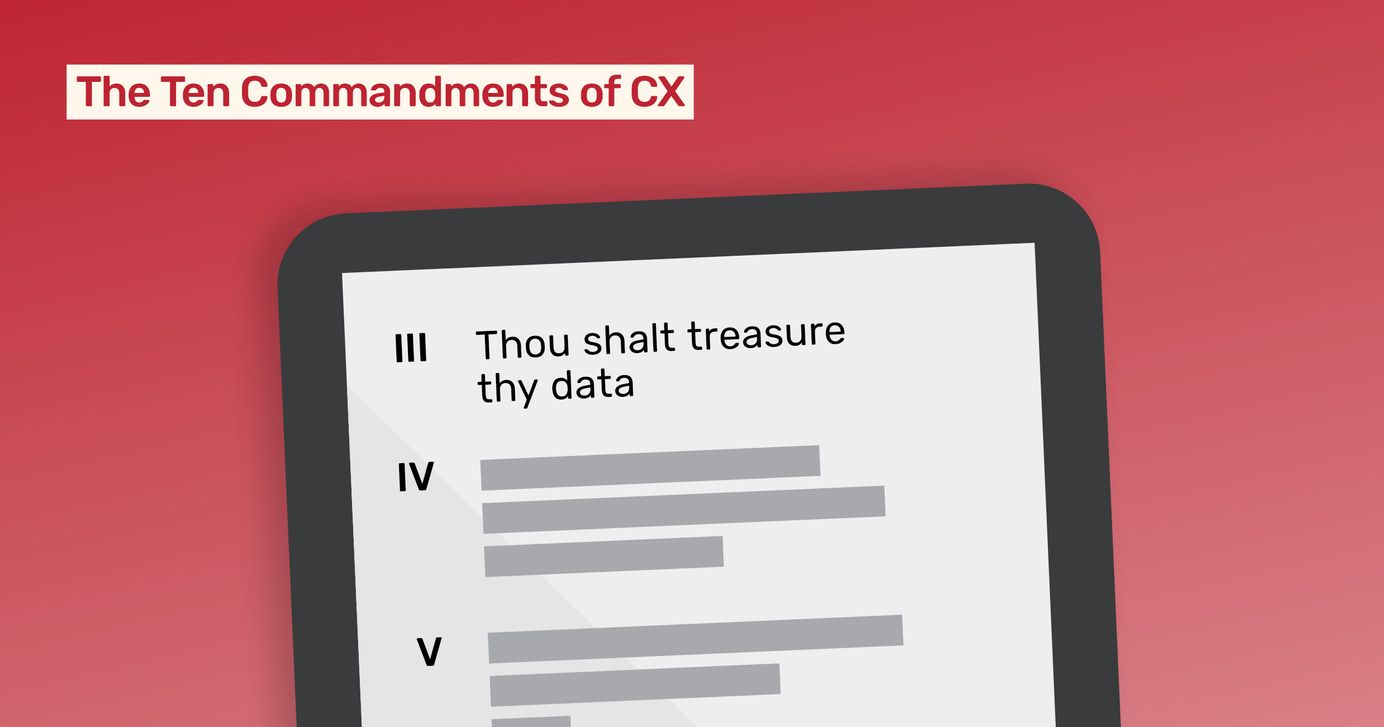 Peter Vertongen
18 May 2021
Build a data strategy
about us
MultiMinds is a leading Belgian digital analytics studio. With our expert team we help both local and international brands with their digital analytics strategy.
address
Hertshage 10, 4th floor
9300 Aalst, Belgium
BTW: BE 0554 690 837
socials